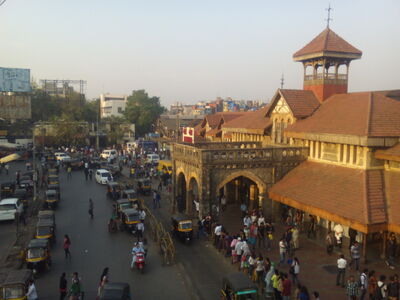 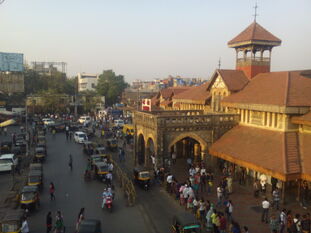 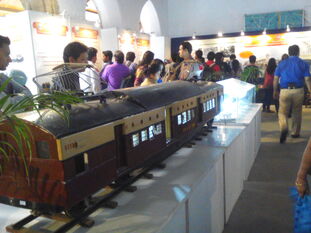 The old rake model at the exhibition was the show stopper ! Placed at the center , this model attracted everyone around . 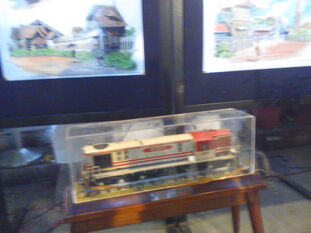 An specimen model of a railway engine 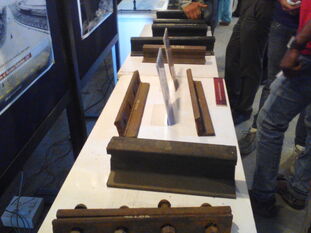 Different types of tracks on the Western Line & their history . 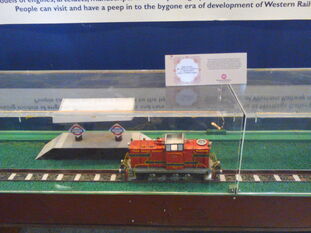 A Railway track-engine Model on display . 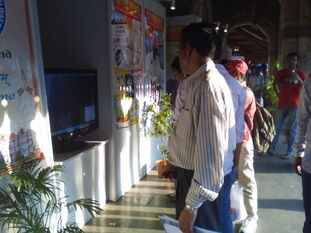 People watching a documentary film about Western Railway on LED screens .
Add a photo to this gallery
Retrieved from "https://mumbai.fandom.com/wiki/User_blog:Mumbai_Wiki/Western_Railway_Heritage_captured_at_Bandra_Station_!?oldid=9726"
Community content is available under CC-BY-SA unless otherwise noted.